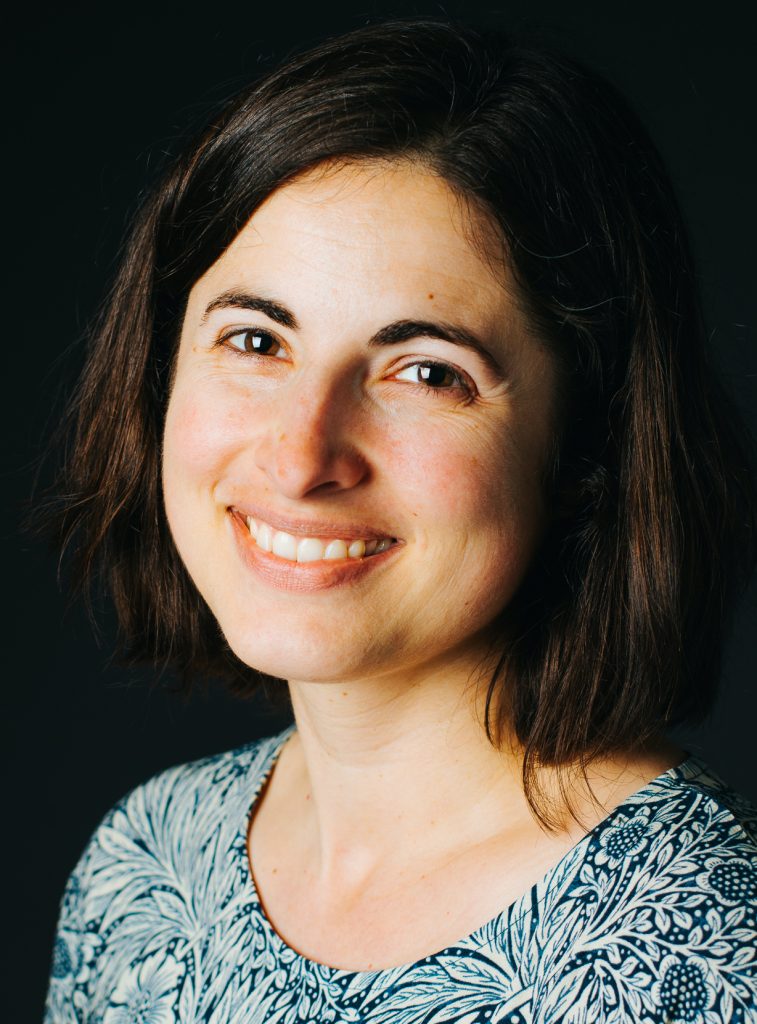 I am delighted to teach Arabic with the World of Learning. I’ve been teaching Arabic for a decade at colleges and universities in the U.S. and I also operate my own business for Arabic to English translation and related consulting (see melaniemagidow.com).

I grew up in the Pacific Northwest. In high school, I knew that I was interested in languages and cultures, but my school offered only English and Spanish. I studied Spanish all 4 years (and even earned a year of college credit), but I wished that I could have studied other languages as well. I studied French, Arabic, and Hebrew later, earning a Ph.D. in Middle Eastern Languages & Cultures with a focus on Arabic language, literature, and culture.

I also lived in Morocco on and off for 11 years, lived in Egypt for 1 year, and traveled in Lebanon, Syria, Jordan, and some European countries. When I learned of the WOL program, I realized that this was a chance for me to provide an opportunity to students that would have meant the world to me when I was in high school. I love being able to help work toward opportunities for anyone to study languages.