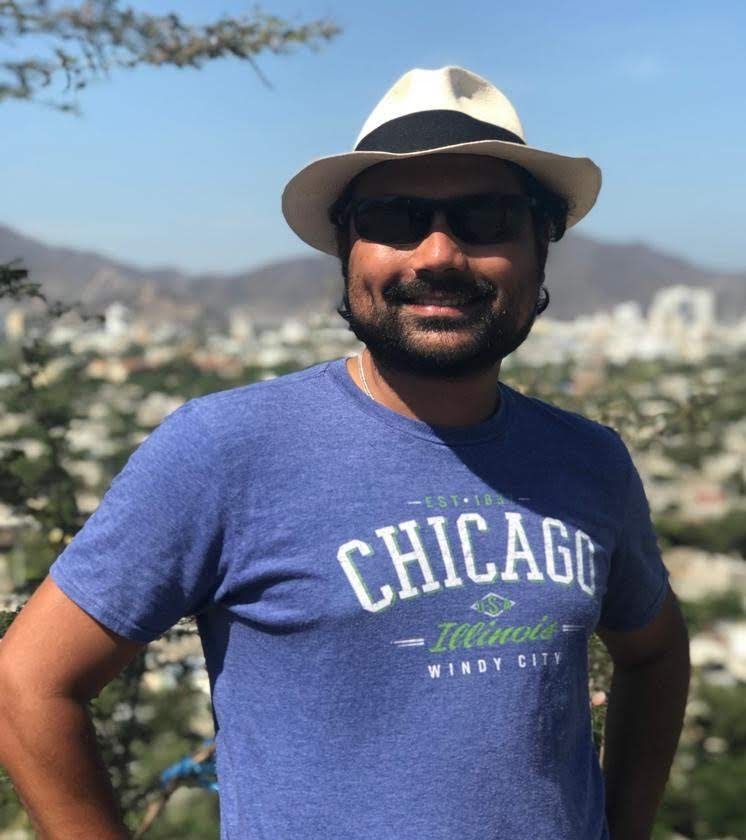 Savant received his BA from the Department of Spanish and Portuguese at Middlebury College in Vermont. He has lived in Spain and traveled to several Latin American countries. From Nepal, Savant speaks Newari, an indigenous Sino-Burmese language of the Newar people, and Nepali. He also learned to speak Hindi and Urdu, thanks to Bollywood and Lollywood movies. Savant completed his high school from the United World College (UWC) in Norway where he learned Norwegian. Language is Savant’s passion and he is excited to share that at World of Learning. Savant has an MA in Law and Diplomacy from Tufts University.