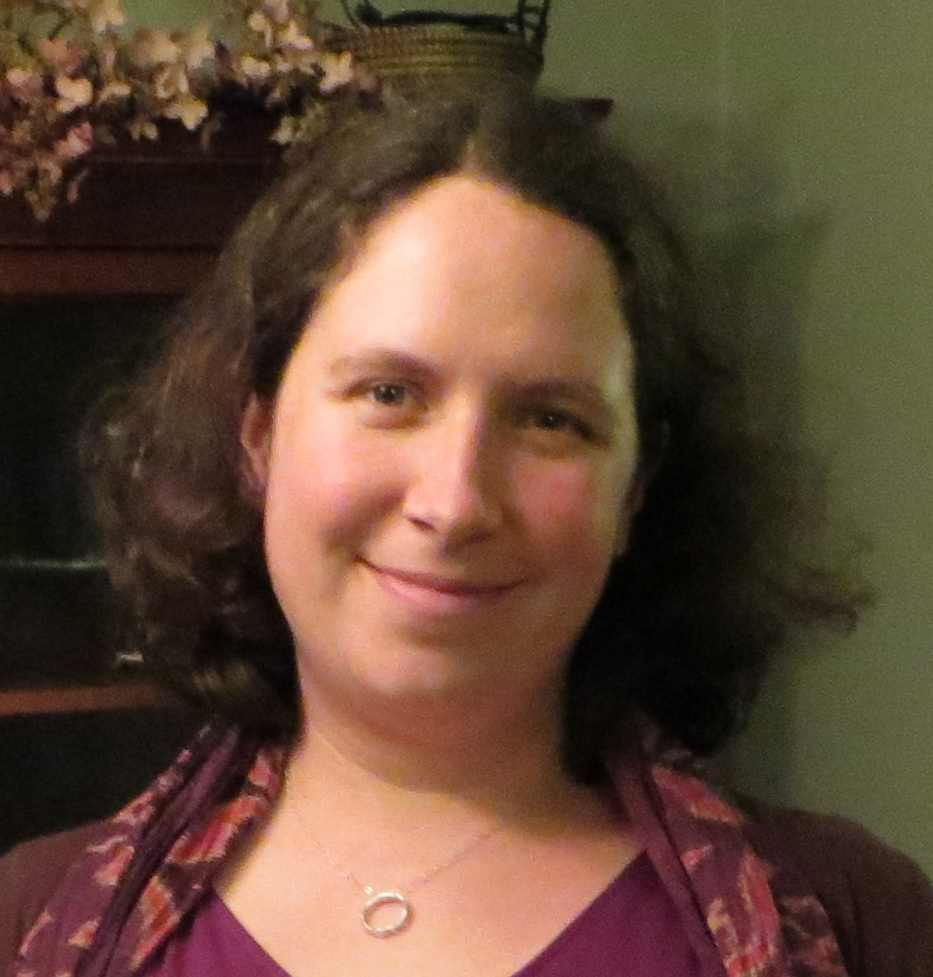 I have loved languages my whole life, starting with my father’s first language, Canadian French, which he sang to me but did not speak to me. I had a deep desire to learn French and was motivated to go beyond what my Minnesota public high school had to offer, becoming an exchange student in Senegal as a gap year between high school and college. While majoring in Comparative Literature at Williams College, I had the opportunity to further deepen my knowledge of French by studying abroad in Paris, and also spent a summer working on my Spanish while traveling in and learning about the history of Andalusia in Spain. Since then, I have taught at the American Community School in Beirut, Lebanon; gotten a Masters in Contemporary Arab Studies from Georgetown University; spent a year living and studying intensive Arabic in Syria, and a summer in Alexandria, Egypt; and developed a four-year Arabic program at two different private high schools in New England. There is nothing I love more than sharing my joy of learning languages with students! I’m excited to be a part of the WOL teaching community as an Arabic and French teacher. I live in the metro Boston area with my spouse, three children, and beloved cat, Farasha (which means “butterfly” in Arabic!), but we travel as often as we can to visit family in Minnesota and Philadelphia.